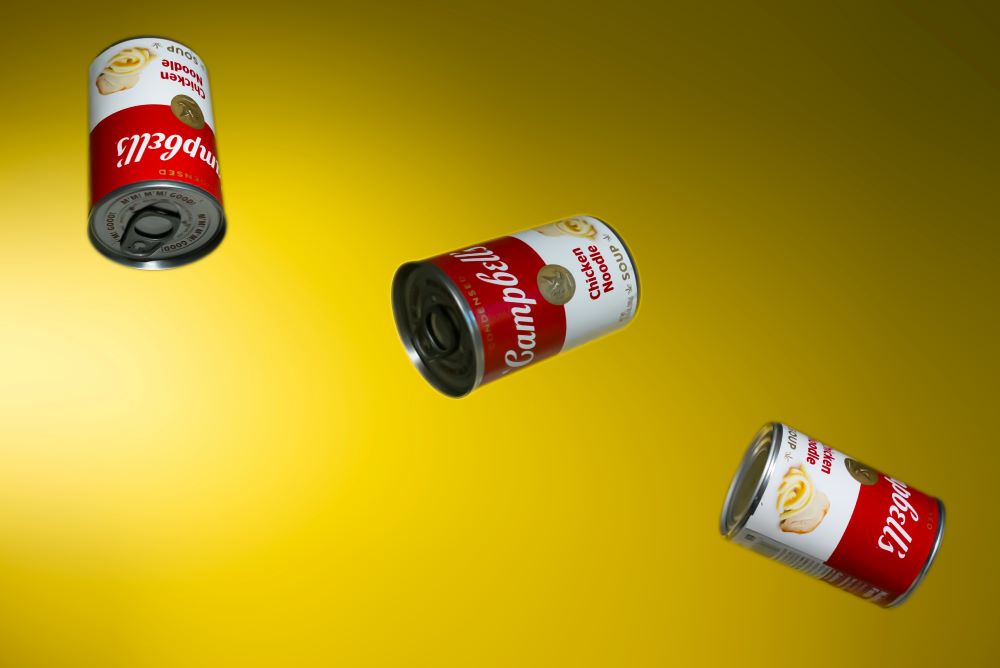 On the face of it, consumers spending less to cope with inflation doesn’t scream marketing opportunity. And it probably isn’t in terms of driving immediate results for many businesses.

Yet if you examine the changes people are making, spending less is only part of the story. It’s also about changing established routines: shopping in new stores, forgoing certain luxuries – and sometimes essentials. One consumer profiled in a New York Times story now gases up his car when he hits three quarters of a tank, so he never gets sticker shock at the amount he’s paying at the pump.

With consumer behavior in flux, marketers might find that people are more open to considering new products and services as part of establishing new routines. The most obvious example has been the surge in shopping at discount stores such as Dollar General – particularly among audiences that haven’t traditionally shopped at dollar stores.

While the takeaway is partly that less expensive does well in this environment, it’s also that now is a particularly ripe time for connecting with new audiences, given that people are more likely to be making changes. Once changed, new routines can be remarkably sticky – witness the new normal of hybrid work environments once people got a taste for remote working during the pandemic.