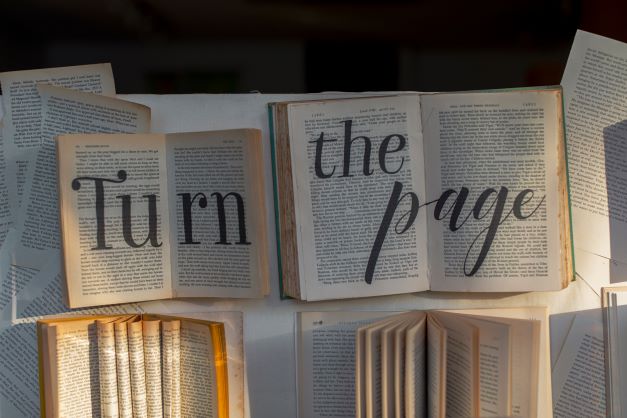 Brands obsess about attention, and for good reason. A fractured media landscape makes it harder to get noticed, especially with attention spans getting shorter. Yet too many ads are trying too hard, and nothing pushes someone away more than desperation. Why are we still subjected to digital ad units that pop up and make it impossible to read an article or watch a video? That might get our attention, but it’s obnoxious. Now that you’ve rudely interrupted me, get lost. Right?

This might explain why so many ads are trying to be funny but aren’t. Humor is the best way to disarm and build an emotional connection, but funny is hard. Just look at the number of failed sitcoms, romantic comedy disasters, or an audience at a comedy club when a stand-up routine just doesn’t click. This is why advertising agencies get paid – to break through the noise in the most entertaining and likable way possible.

For some reason, fewer and fewer ads rise to the occasion. Watch live sports or an awards show with a teenager sometime, then count how many times you hear the word “lame” during every commercial break. When they laugh, it’s for good reason, and sometimes that’s because of an ad, or a TikTok video, or a meme, but it doesn’t happen very often. That isn’t mere teen cynicism you’re hearing, it’s candor.

We’re not just talking about emus in ads here – silly shtick designed to grab your attention and prove how modern and wacky a staid old brand can be – we’re talking about an industry problem. Today’s ads focus all their energy on attention and none of their effort on plot. Without a plot, there is no punchline. Humor doesn’t happen at the beginning; it comes at the end.

Great comedians know this. They tell stories, and somewhere along the way, the story takes an unexpected turn, and in surprise and shock you laugh. It’s involuntary, it’s honest and it’s a feeling you never forget. From the first guffaw a connection gets made, and regardless of how you felt about the comedian before, now you’re an advocate for their brand comedy.

The turn in the tale is not only surprising, but often uncomfortable or even outrageous, because great comedy, like a great story, helps us see the world from a different perspective and, in the end, take ourselves a bit less seriously. The current culture craze for taking offense at every word that isn’t sanitized or politicized in just the right way has not only neutered comedians, but it has also made most advertising – in the words of a wise teenager – lame.

78Madison is a full-service, Orlando, Florida-based marketing, digital, advertising, public relations, and social media agency, which serves businesses all over the country. Let’s start a conversation.  jbouch@78madison.com or (407) 788-7070.