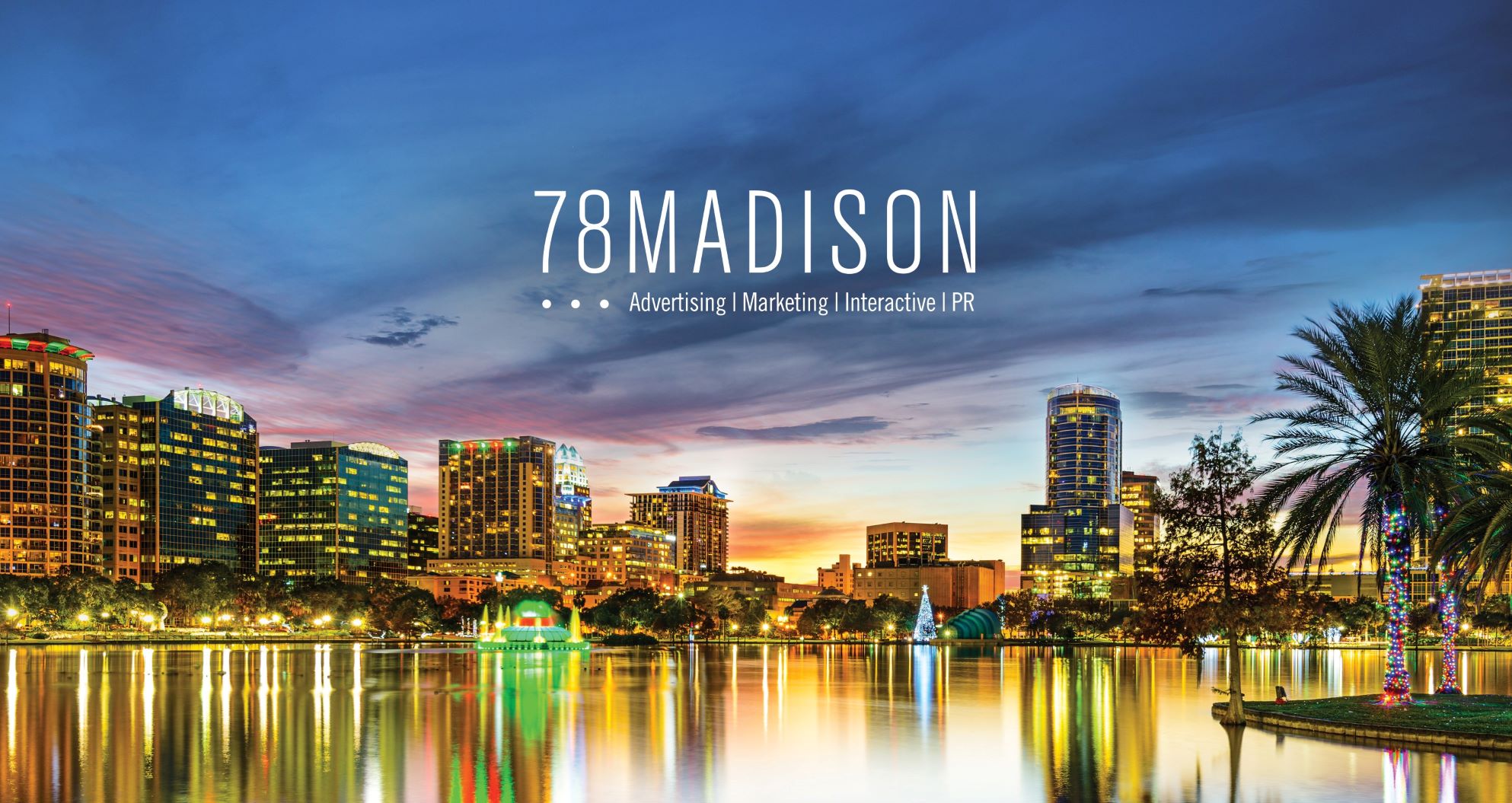 The world has changed.

Not more or less than in previous years or decades or generations. But in a post-cookie, post-pandemic, post-ad-free-Netflix world, things are different. It’s different for consumers, for brands and for the things that matter in an agency.

Those qualities that gave perceived strength to large agencies in the past are conceivably weaknesses today. New qualities and skills matter now, ones that small and independent agencies embody naturally or are better suited to develop and adopt.

Here are just three of those changes and what that means for agencies:

ONE: Increased fragmentation requires local understanding.
One only needs to see how much U.S. consumers eat Cheez Whiz to realize that we may not understand just how different the people of our country truly are. The political polarization of the country illustrates the same point but is considerably less fun.

The U.S. is not a single homogeneous entity. It is 50 individual states, 210 individual DMA’s, thousands of cities, and neighborhoods and 41,636 ZIP codes. It is also 329 million individual people, all with their own characteristics and connotations, behaviors, and interests, want and needs.

Small independent agencies are better positioned to understand these levels and are better suited to execute on them. They are more likely to have local and regional knowledge of a local area’s culture and media sources, making it easier to develop more informed and relevant messaging and media strategies. Their structure is often more agile and collaborative, and able to unify creative, strategy and media teams to work more closely together instead of as disparate parts.

TWO: The shift to addressable, biddable media diminishes large bulk buying.
Remember how demand-side platforms (DSPs) were supposed to democratize media buying? Well, they have, but not in the way the industry originally touted them as doing. Yes, DSPs and programmatic buying lower the barrier to entry in media buying but operating a trading team still requires specialized talent and experience to truly execute campaigns. In moving toward biddable media, the value of large bulk-discount media buying – which traditionally favored holding companies – is diminished.

The value of TV upfronts is constantly being questioned and audience buying continues to grow. This brings more buyers to publisher and creates a more fluid marketplace. It removes the value of bulk-buying media commitments because each impression is now valued individually.

This moves media strategy and execution from brawn to purely brain.

Value gets created in agencies that build the best creative (research confirms that creative is the most important part of any advertising campaign) as well as those that build the best media plan – not the ones with the largest buying power. Aided by the before-mentioned local understanding and combined with better metrics, the media advantages tips toward small and independent shops.

THREE: Better metrics change media strategies and optimization.
In an industry of ever-increasing acronyms and made-up terminology, referencing “Moneyball” is up there as one of the most misquoted, misunderstood terms. Anytime something is “data-driven” in advertising, it is coyly dubbed as bringing a “Moneyball” approach.

This is not accurate.

Remember what the Peter Brand Character said in the movie “Moneyball?” “It’s about getting things down to one number. Using the statistics, the way we read them, we’ll find value in players that no one else can see.”

As the quote details, the premise of “Moneyball” and the Oakland A’s team that made the term famous was finding inefficiencies in the market and value in overlooked players, because throughout the history of Major League Baseball teams valued the wrong things.

The same is occurring in advertising today. Metrics like conversion rate, cost-per-action, and completion rate are making media-optimization decisions that drive more money toward tactics that make people less likely to buy a product. In addition, AI-generated lookalike models identify people who were going to convert anyway. The wrong things are being valued.

Agencies and brands that are willing to challenge these metrics and focus on measuring what really matters, such as lift and frequency, are going to find value in new audiences and tactics and drive real growth for their clients. This is easily said and easily done if you don’t have to admit to optimizing toward the wrong thing for decades on end.